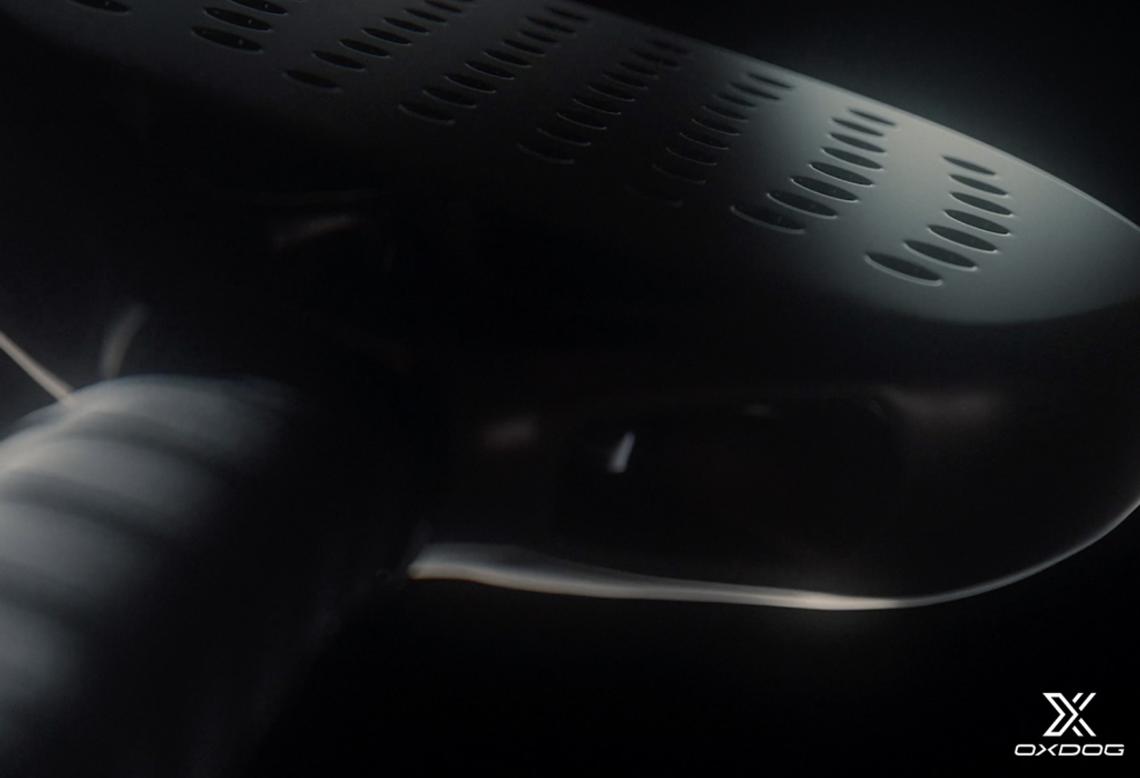 The Swedish sports company Oxdog is now presenting its global padel venture. In September 2022 Oxdog will launch a new innovative – and game changing – series of rackets.

With over 10 years of experience in developing sports accessories for top athletes and elite players, Oxdog is ready to bring something new for the growing padel market.

“With more than a decade of research and development of sports materials, we know how to combine speed and ball control to create sports equipment that provides the best performance. We don’t change the rackets, we change the sport.”
– Joacim Bergström, CEO at Oxdog.

From Sweden to Spain

It would have been logical for Oxdog, which is headquartered in northern Sweden, to start with the Nordic market. But Oxdog aims bigger and wider than that, and goes directly to the global market:

“Spain is the world’s padel center, and has the greatest knowledge and experience. That’s why we have close collaborations with Spanish padel elite players, coaches and contractors. We will first launch our first padel collection at Madrid Master in September, and after that the products will be distributed and sold globally.”
– Magnus Lundberg, Padel expert at Oxdog.

The Spanish padel pioneer and world star, Ramiro Choya is one of Oxdog’s partner in this venture. Today Ramiro is coach of the Padel Team Europe, and he is one of the longest-serving people in the world of padel. He began to practice padel at the end of the 80s and achieved great success as a player (number one in Spain and European champion). In recent years he has been a teacher, promoter of events and a world champion coach of many of today’s top players.

“When testing the rackets for the first time I instantly felt that these were rackets with great control, that makes it easier to play the ball in the direction you want and to find the right angles. Another strong first impression was how powerful the rackets are.”
– Ramiro Choya.

“When playing the Oxdog rackets I can really feel that the innovations and the new technology are helping me in different parts of my game. I love the balance of the rackets, the absence of vibrations as well as the finish in every single detail”
– Ramiro Choya.

“Everyone who has tested our rackets, from elite players to exercisers, is amazed. We can not release our innovations and patents today – but our rackets really revolutionized the game”
– Oxdog founders Joacim Bergström and Marko Sompa.

More information will come in September, when Oxdog makes its official padel collection launch. And yes, others will follow their path.