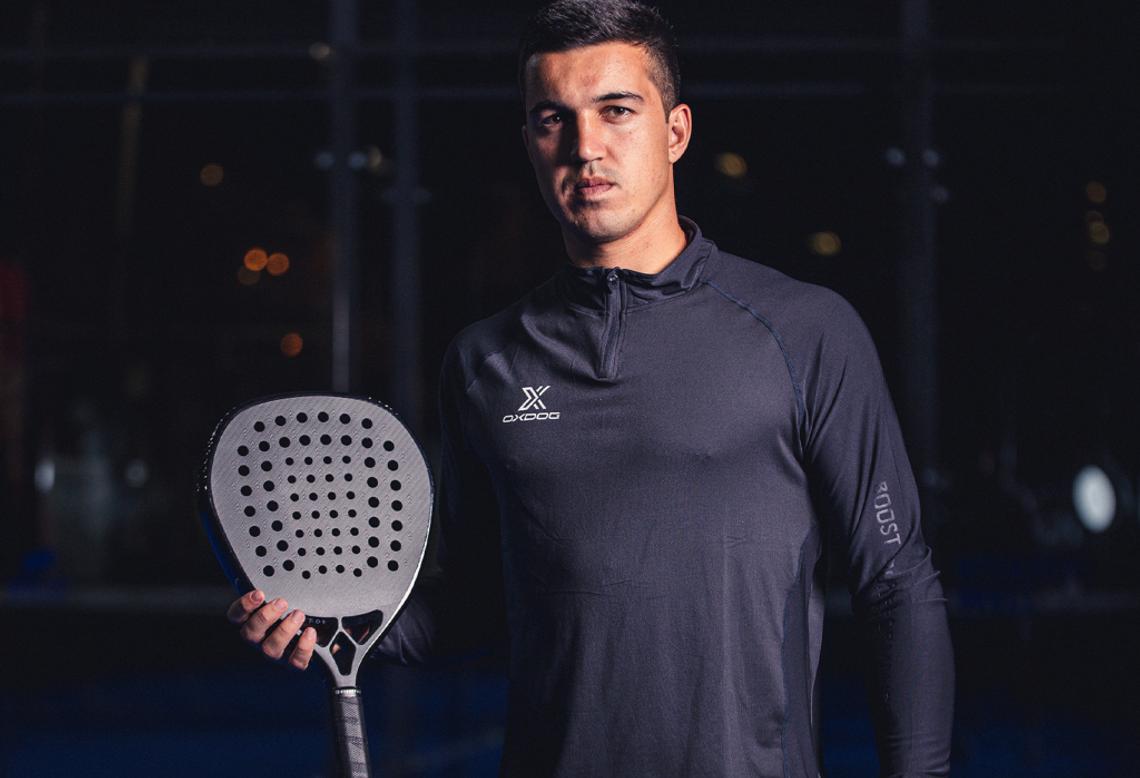 Despite his young age, Jose Carlos Gaspar is already a very well-merited player and has had great success in Sweden as well as internationally. A selection of his achievements:

The main objective for Gaspar in the coming years is to reach top 4 in Sweden and top 50 in the world.

Gaspar is a physical player, a fighter with great defensive skills. In the offensive game he is aggressive and has a powerful smash. Growing up, he played tennis and you can still sometimes see him use the two-handed backhand.

“I am very happy to be one of the first OXDOG signings. I like the technologies and the strive to create the best rackets on the market”